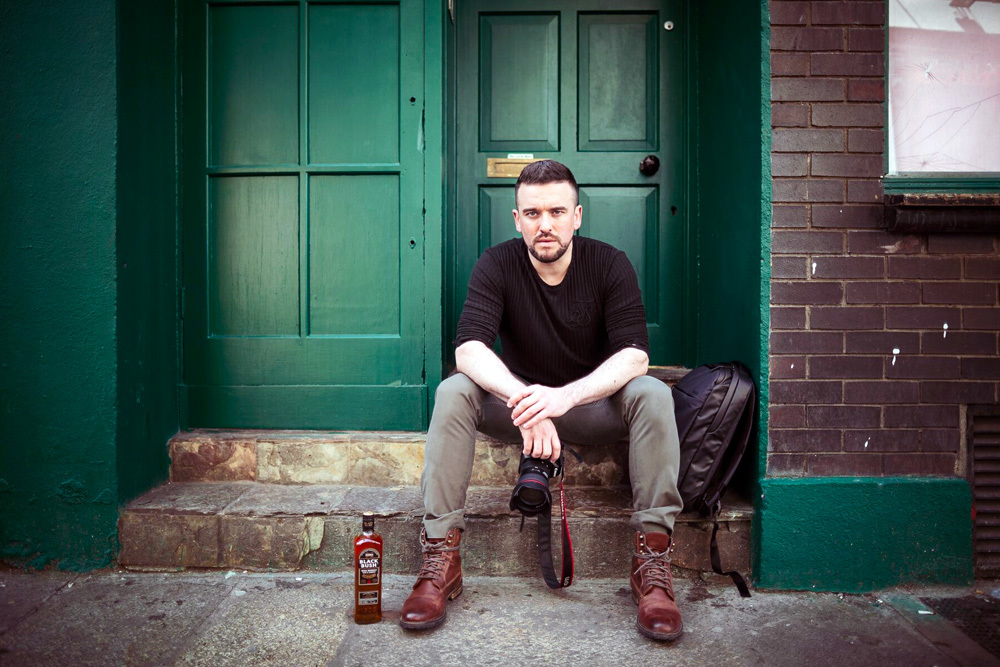 For creative photographer Freddy Kelly, a.k.a. Raw Dublin, his art is largely dependent on being in the right place at the right time. He cites patience as key to the art of capturing spontaneous and fleeting moments that occur in front of his lens.

A career built upon such an unpredictable set of circumstances may make most people nervous. However, it’s the spontaneity of what his day will bring that has driven Freddy to become Dublin’s most talked about Instagram photographer of 2018, capturing visual stories from around his city that attract thousands of likes.

Growing up, Freddy dreamed about being a pilot. This was cut short when Freddy discovered that he was colour blind. His dreams shattered, Freddy began to carve out a career for himself in various industries but never found something that he was truly passionate about.

A self-taught talent, Freddy’s first experience of photography came ten years ago when he bought a second hand DSLR camera online to capture his daughter growing up. Back then, Freddy only used his camera to capture the all-important milestones of his daughter’s first year. When not in use, the camera would be left gathering dust in his attic.

A chance gift of a tripod many years later, in 2016, led Freddy to make his connection with the art of photography and more specifically, street photography. Armed with his old DSLR, tripod and YouTube tutorials on his smartphone, Freddy spent hours learning the basics whilst snapping on the streets of Dublin - not looking for a specific shot but taking as many photographs as possible.

"It wasn’t so much about taking a nice picture - I didn’t have the knowledge or experience to be able to do that yet,” Freddy explains. “I became addicted to capturing natural moments - snapping that split second of uninhibited energy that a posed photograph would never convey."

"Don’t listen to those who say you can’t do it. Believe in yourself, love your craft and you absolutely can."

Talent and practice were the perfect storm for Freddy and what was once a hobby quickly became an obsession. He began going out three to four times a week after his 9-5 tech job to walk around town and capture the vibe of the city, come rain or shine. Now, on any given day, gimlet-eyed Freddy could spend up to eight hours wandering the streets of Dublin, taking pictures of the people, places and things around him.

Instagram’s instant, raw nature became the perfect pairing for Freddy’s style of street photography. It’s a platform that welcomes a range of photography styles - from the conventional to obscure and everything in between.

Suddenly, when Freddy uploaded an image onto Instagram, people started responding and commenting on his work. What began as a couple of likes quickly grew to thousands with people around the world mesmerised by the potent mix of soul and energy immortalised in his work. Today, Freddy receives over one million impressions a month on his social media channels and ships prints of his work all over the world.

Despite once thinking he wouldn’t achieve his dream career, Freddy has embraced courage to follow a new-found passion and has carved out his own style of photography career that is almost remedial for the once-shy photographer. He has learned to rediscover everyday scenes and has developed a deeper understanding of his surroundings.

“That’s something I want to invoke in the people who see my photos. I want them to do a double take and appreciate the world around them, rather than rushing through the streets to get from one meeting to the next. I want to show the beauty of my city to those who get to experience it and those who have not yet had the chance to visit.”

For those seeking to embrace their passion and to forge their own path, Freddy has some simple advice; “Investing in your passion is going to make a huge difference to what you get out of it. Whether it’s equipment or your time, dedicating yourself to perfecting your technique will keep you on the right track. And don’t listen to those who say you can’t do it. Believe in yourself, love your craft and you absolutely can.” 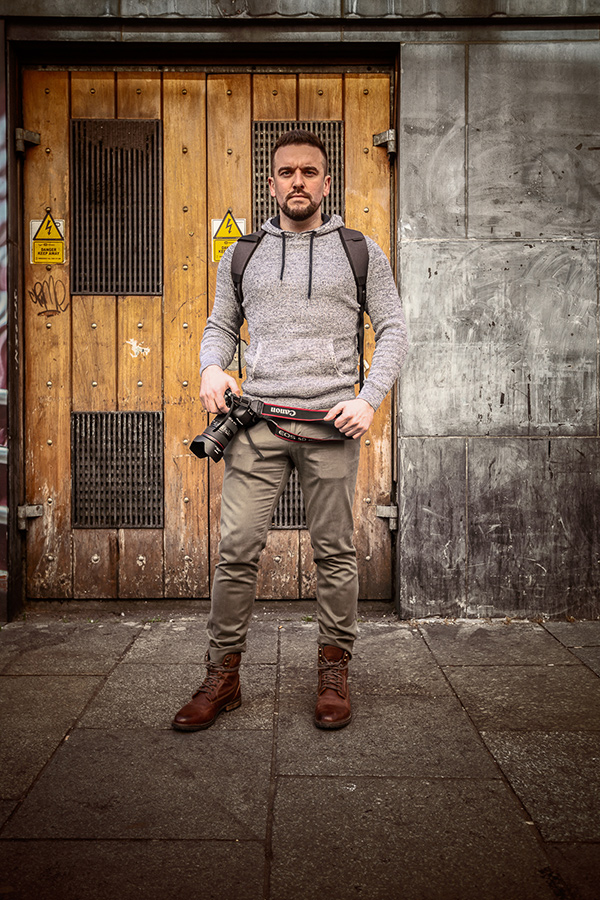