A REBELLION AGAINST THE MEDIOCRE. 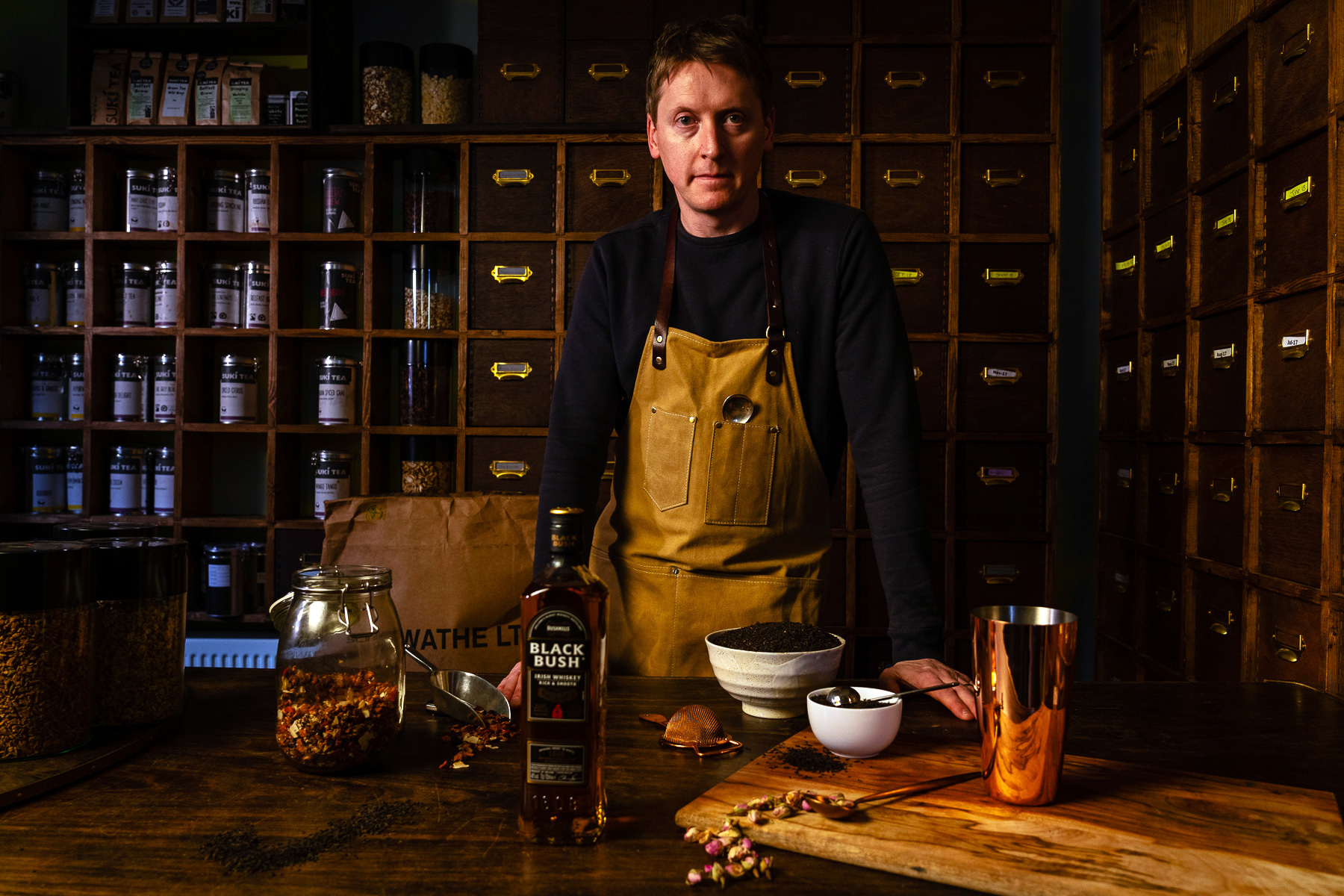 As Oscar Woolley and his friend Annie Rooney strolled through a park one September morning in 2004, they resolved to create something, to build something, to grow something. They just didn’t know what that something was. Yet.

With a mutual love of tea and a thirst for innovation, they began to explore ways they could infuse the two together. That morning they shook on a plan to revolutionise tea, one leaf at a time, and so Suki Tea was born.

English-born Oscar had travelled the world before finally settling down in Northern Ireland. In Asia he experienced the mastery of tea and that inspired him to fuse his passion for creativity and the food and drink industry. “Annie and I knew we had the background and experience to make it a success and I suppose it’s reflective of our rebellious natures that we settled on tea rather than coffee like everyone else was doing at the time,” Oscar explains.

Before becoming a tea maker, Oscar had tried his hand at 32 different jobs but always felt that something was missing. In many ways, he was always destined to forge his own path.

Continuing to work his day job, Oscar began travelling around Ireland at weekends with Annie, selling the teas at farmers’ markets and music festivals. “In the beginning it was a huge challenge but it was also enormous fun. It was disruptive, a mini rebellion against the mediocre,” says Oscar.

Growth was slow to start with but Oscar’s determination began to pay off. Suki Tea became the first online tea shop based in Northern Ireland,

Inspiration for the tea comes from a variety of touch points and Suki Tea looks far and wide for ideas for new flavours. “Our team of tea blenders take inspiration for flavours from all over the place,” says Oscar. “New flavour ideas don’t always work out, but there’s so much fun in the creative process. We travel to source our teas, so getting to experience different cultures and serves always feeds that creativity, and we’re always working to identify trends in other industries to inspire us.”

"Have a plan, a vision and the right attitude. Be open to opportunity at all times and build your support network around you. You can do anything, but not everything!"

With a mutual pursuit of quality and flavour, Oscar and his team at Suki Tea have collaborated with Bushmills Irish Whiskey to introduce a limited edition, Black Bush inspired, loose leaf tea. Taking influence from the rich, smooth notes of Black Bush, Oscar has created a blend bursting with aromatic, warm spices and a finishing flavour of sweet, dried fruit, mirroring the big robust flavours and velvety smooth character of Black Bush.

“There’s a huge link between the tea and alcohol industries, which makes the collaboration with Bushmills Irish Whiskey the perfect fit for us. There’s a real synergy between the arts of blending whiskey and tea.”

Despite facing their fair share of sceptics in the early days, Suki Tea is now marking its fifteenth year, with customers all over the world experiencing new flavours in cafes and in their own home, thanks to the company’s online business.

Oscar might have gone some way to achieving his mini rebellion, but he is far from finished.

“Annie and I started out to improve tea for people. Now, we want to create a global appreciation society of decent tea. We want to connect people who like tea, because now we know what good tea is.”

To anyone with dreams of following in his footsteps to start their own revolution, Oscar advises:

“Have a plan, a vision and the right attitude. Be open to opportunity at all times and build your support network around you. You can do anything, but not everything!” 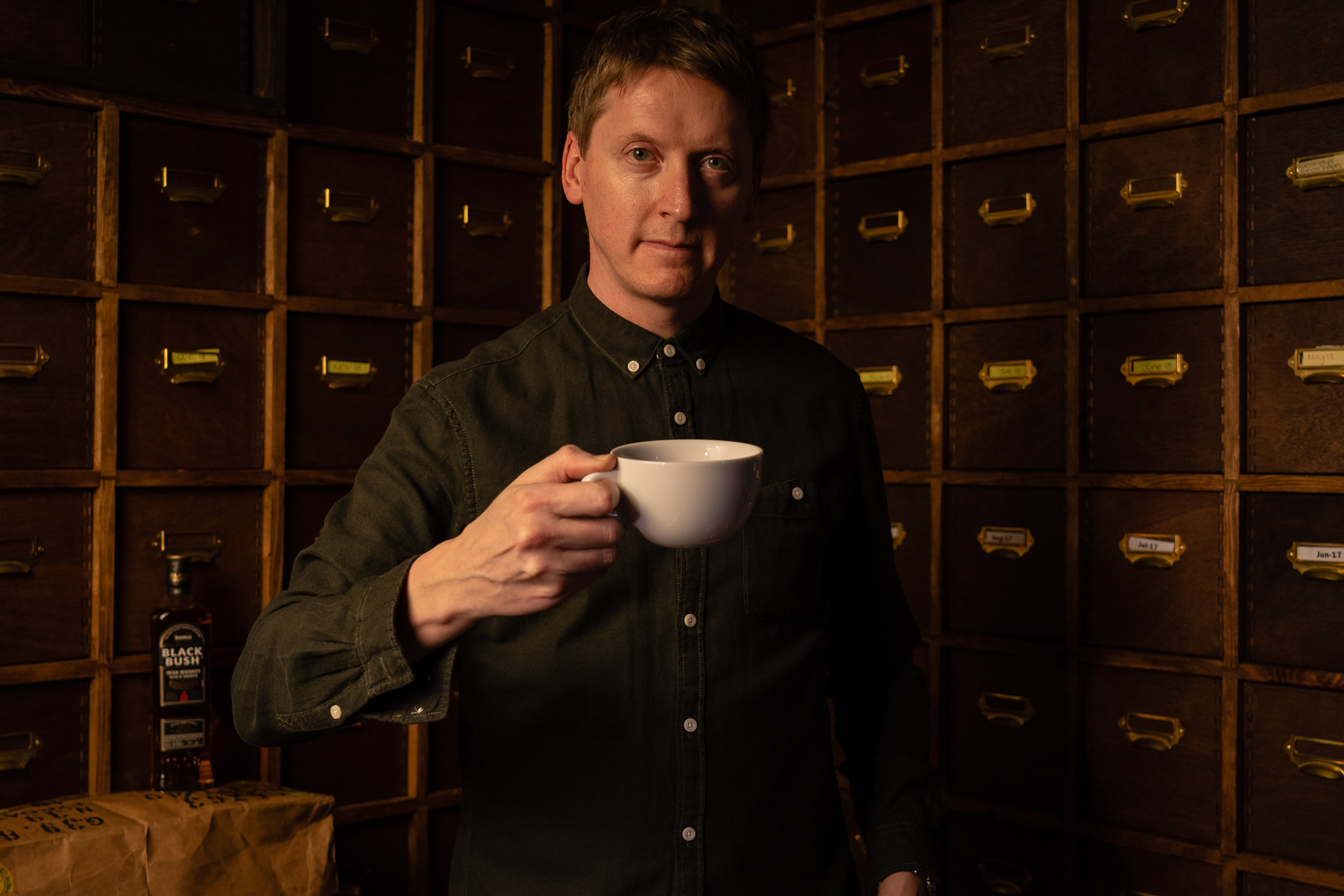