COMBINING A PASSION FOR COOKING AND ART. 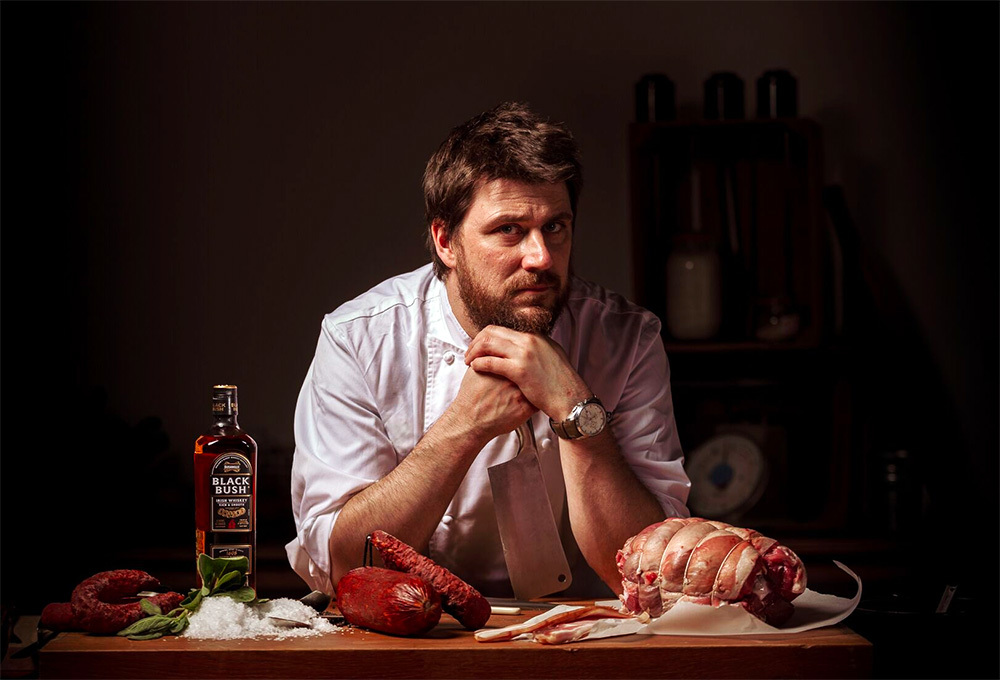 Rob Krawczyk is not one to do things by halves. When the chef and charcuterie master fell in love with food at a young age, he knew that one day he would open his own restaurant that would celebrate food and allow him to practice the culinary traditions passed down to him by his father.

Growing up in the rural, seaside town of Schull, West Cork, Rob spent much of his childhood in his parent’s small restaurant that they ran from their family home. With his father later setting up a salami business, Rob’s love of food soon grew into a passion as he began to work with meat and discover the versatility of charcuterie.

While Ireland wouldn’t traditionally be recognised as a country renowned for preserving meat, Rob worked with his father to hone his artisanal meat preserving skills such as curing, pickling and smoking. “That’s my approach to cooking and food. I like to take a traditional craft, experiment a bit and develop my own style,” explains Rob.

The experimental chef spent his teenage summers working in a French restaurant before moving to Dublin to study art. After graduating, he spent six years in the city doing architectural model making and special effects for TV and film, but his passion for meat curing and great food simmered in the background. He knew cooking was in his blood.

With a burning ambition to combine the two worlds of cooking and art, Rob walked away from his job, sharpened his knives and began to carve out a path in the food industry. His experience in the creative world and his inherited passion for food combined to greatly influence Rob’s style of cooking. He would explore the taste, smell, feel and look of produce to create plates that were visually impressive, putting his own, playful stamp on the traditional meals found in Ireland at the time.

"Be prepared to give it your all. It is not an easy path, but commitment and hard work will be rewarded. Follow your dreams, be brave and do it!"

Rob soon found himself travelling the world, plying his trade across the globe. He cooked in the Maldives, surrounded by the Indian Ocean. He served up old-school produce cooked on an open fire in San Francisco. He also worked alongside Michelin three-starred chefs in Italy.

Rob was working with the best people in the world. However, the true source of Rob’s inspiration was Ireland and three years later he settled back at home to start his next adventure…

Not content with creating the ordinary, Rob is determined to leave his mark in the Irish culinary world and recently opened his very first venture. Restaurant Chestnut is an intimate, 18-seat dining destination in Ballydehob, complete with in-house charcuterie.

“Some people argue that Ireland’s cool and damp climate isn’t conducive to curing meat, but as with anything, it’s a matter of experimentation and persistence,” says Rob. “We’re making something that’s unique, premium and deliciously Irish. It’s not Italian or Spanish, and that’s ok. We’re doing it differently.”

Restaurant Chestnut is the epitome of Rob’s journey through his craft - simple food with global-inspired flavours and innovative presentations. There’s also a sprinkling of defiance. With rave reviews in its first month of opening, all attention is on Rob. As one critic said, ‘We’re so lucky he has come back home!’

To others out there who have a burning passion to do something they love, Rob’s advice is, “be prepared to give it your all. It is not an easy path, but commitment and hard work will be rewarded. Follow your dreams, be brave and do it!” 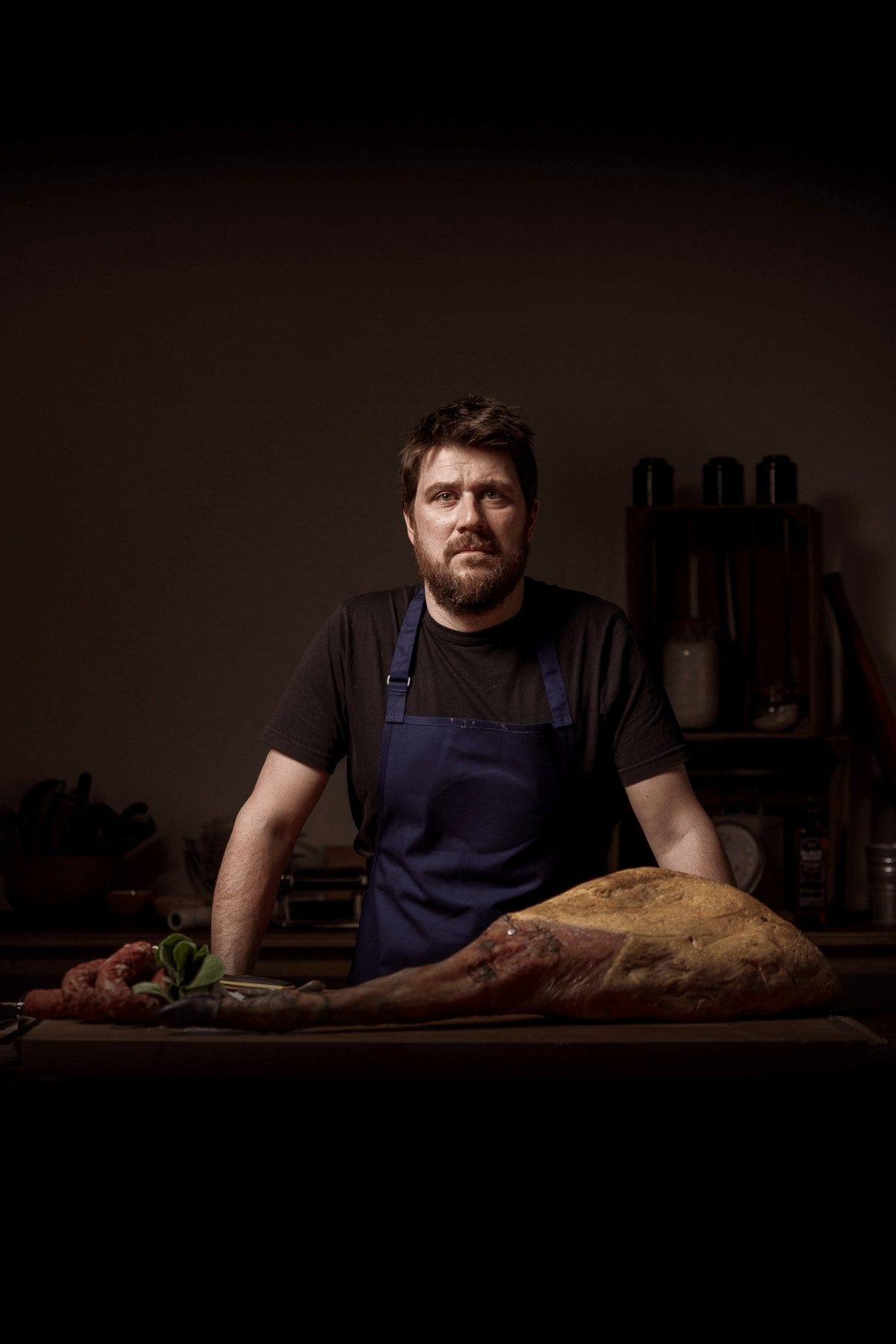